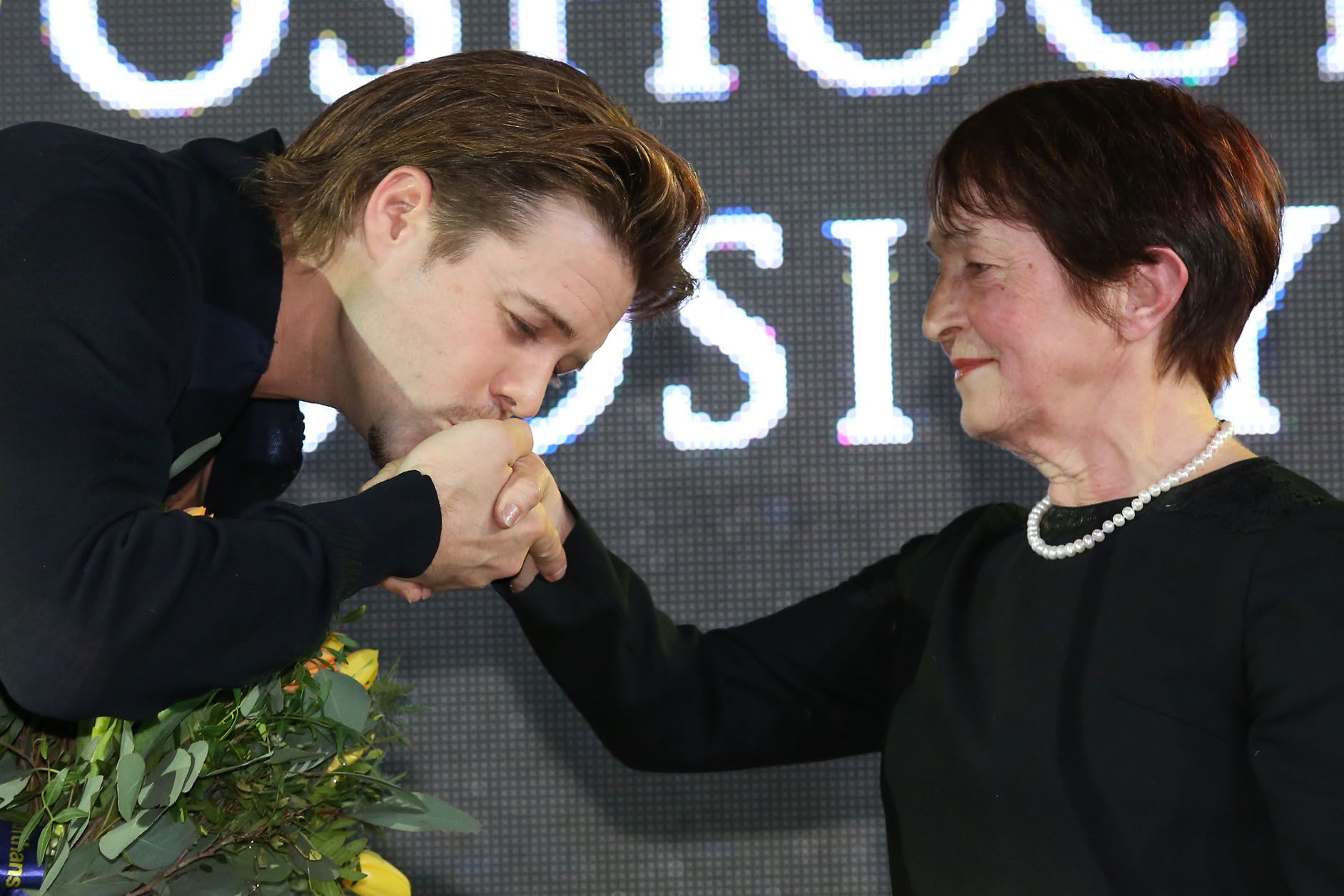 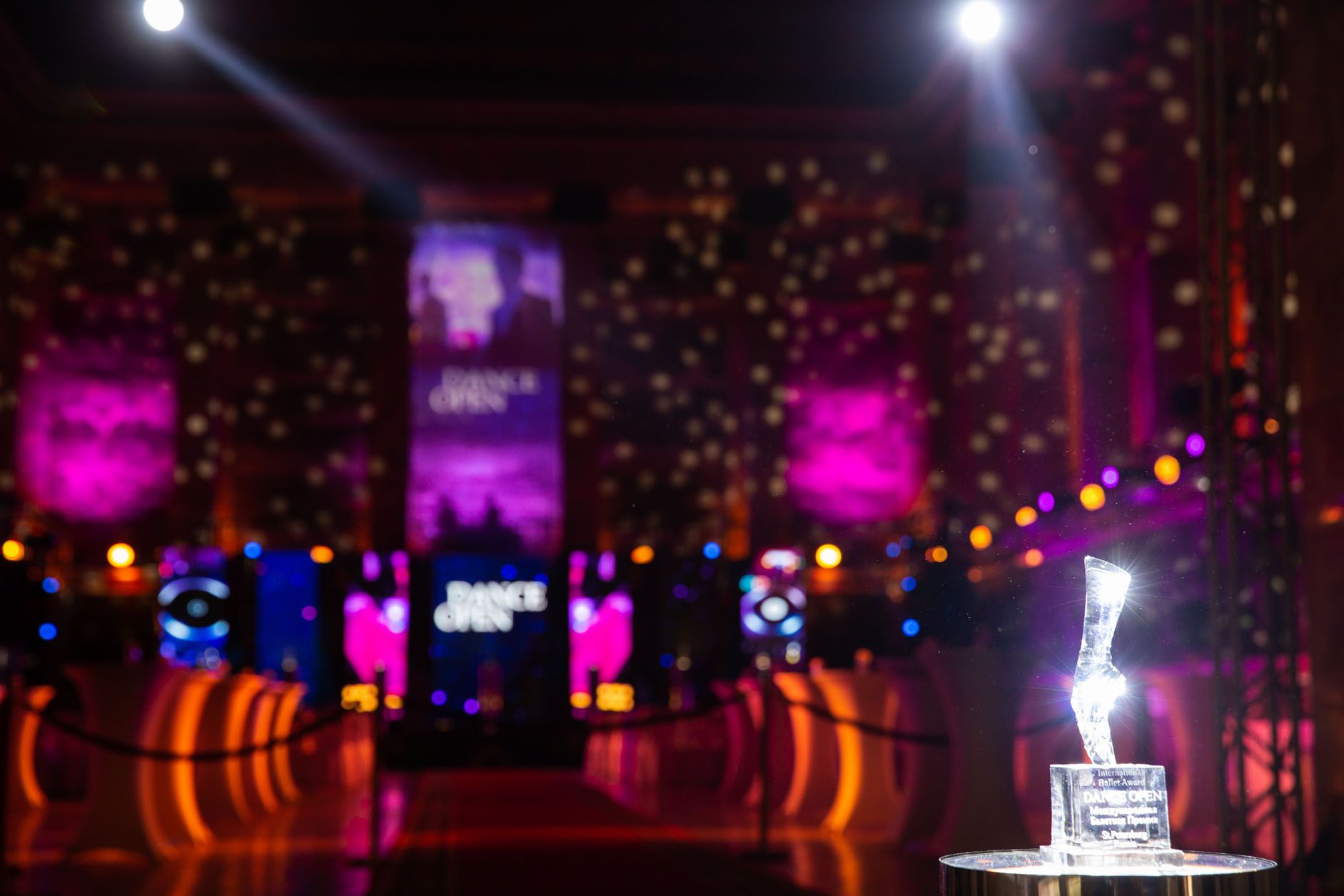 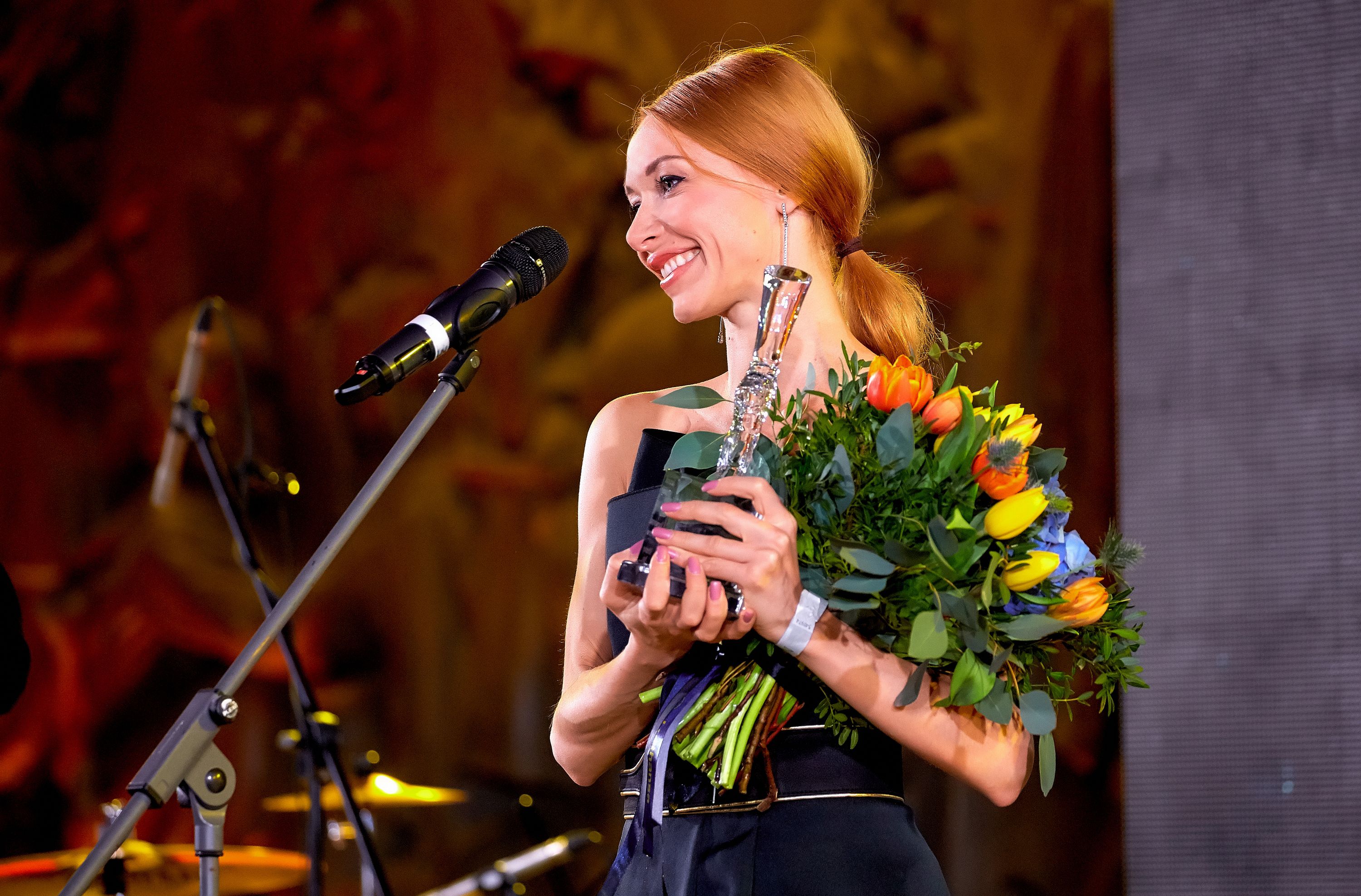 Special Prize of the Award — crystal statuettes — that are a crystal replicas of the great ballerina Anna Pavlova’s foot. The bronze prototype of the Award is kept at the St. Petersburg State Museum of Theatre and Music, the cast was created in 1913 by the sculptor B.O. Fredman-Klyuzel.

You can familiarize yourself with the rules of defining the winner here.

The winner of this category will be chosen by the audience: the Award goes to the participant of the DANCE OPEN Gala of Ballet Stars, who has a simple majority of votes. To vote, the audience personally attended the Gala should drop their tickets into special boxes after ending of the concert.

However, according to the rules of the Award neither of nominees can get an Award in two categories, that is why if the jury chooses the same nominee as the audience, the People’s choice Award will go to the nominee, who has the second highest votes.

Therefore, buying the ticket to the Gala of Ballet Stars, you can affect the fate of the People’s Choice Award Prize. Perhaps, your vote will make a difference!