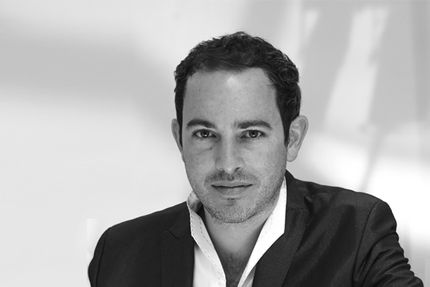 He studied dance and expressing arts at the John Cranko School in Stuttgart, the Académie de Danse Classique Princesse Grace in Monte Carlo, the Prague Conservatory and graduated from the Academia of Expressive Arts in Mannheim. In the course of his engagements as a dancer and assistant in Stuttgart, London, Essen and Dortmund, he has worked with renowned choreographers and artists.