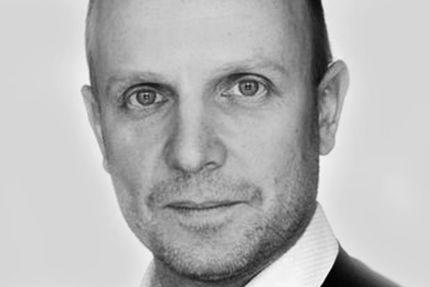 Was born in Leningrad. In 1982 graduated from Leningrad State Choreographic Institute n.a. Vaganova, the same year was enrolled in the group of Mariinsky (Kirovsky) Theatre.

Fateev danced in such ballets as Giselle, La Bayadère, Paquita, Swan Lake, Romeo and Juliet, World Creation, Carnaval, La fille mal gardée, The Knight in the Panther's Skin, Coppélia and many others.

Yuri Fateev has been a guest ballet master for The Royal Ballet in London and Bolshoi Theatre in Moscow, besides he taught at The Royal Swedish Ballet and Pacific Northwest Ballet (USA), Dutch National Ballet, where he staged fragments of Le Corsaire. He took part in Kings of the Dance project in Russia and in USA and in Stiefel and Stars project n USA, where he was staging parts of classic performances.

Since 2008 he is a ballet company manager of Mariinsky Theatre.