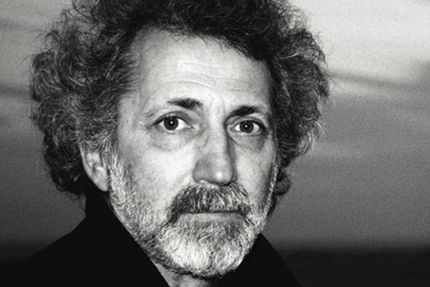 Ballet world looking for a chief choreographer may stop its search. He is found — and he is Boris Eifman

Boris Eifman was born on July 22, 1946 in Rubtsovsk, Russia. Being considered as one of the best choreographers in the world, he made his first steps at dance staging at the age of 16. In 1977 he graduated from the N. A. Rimsky-Korsakov Leningrad State Conservatory.

From 1971 to 1977 Boris Eifman was working as a ballet master at the Leningrad State Choreographic Institute (Vaganova Academy of Russian Ballet).

In 1977 the choreographer got an opportunity to create his own theatre, that was named “The Leningrad New Ballet”, and later was renamed St. Petersburg State Academic Ballet Theatre of Boris Eifman”. Eifman Ballet was a unique phenomenon for that time because it was conceived as an author’s theatre, theatre of one choreographer.

Theatre’s repertoire was impressing by its diversity: tragedy and physical comedy, Biblical parable and psychological drama, rock-ballet and fairytale… Also there was a great genre diversity of the productions: full-scale ballets in one act, chamber ballets and choreographic miniature.

In his performances Boris Eifman approaches to the most complex aspects of human existence such as the quest for the meaning of life, strives for plumbing the mysteries of human’s mind.