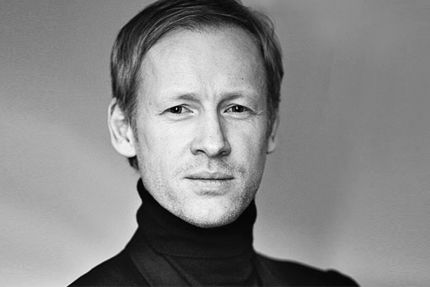 Igor Zelensky was born on July 13, 1969, in Labinsk, and soon moved to Tbilisi, his father’s fatherland. He graduated from the Tbilisi School of Ballet (class of Vakhtang Chabukiani) and trained at the Vaganova academy (class of Gennady Selutsky). He is a principal at the Mariinsky Ballet since 1991, danced all the leading roles of the ballet’s repertoire, participated in all the touring projects of the Theatre.

Important period of his career is connected to the New York City Ballet, where he was a principal from 1992 to 1998. He also has performed as a guest dancer around the world, including with the Royal Ballet in London, at La Scala in Milan, at the Bayerische Staatsoper in Munich, with the New York City Ballet and many more. He has danced with many professional ballerinas during his career.

Since 2008 The Novosibirsk State Academic Opera and Ballet Theatre is holding the only international ballet festival beyond the Urals – Siberian Ballet Festival, initiated by Igor Zelensky.