Passion, blood, pain and a blinding flash of violent love — that’s flamenco. The sharp staccato of heels, a rose in white teeth, shawls flying like wings and the beat of a fiery heart — that's flamenco. Strong whirling arms, imposingly straight spines, the precision of a blade and the fluidity of a snake — that's flamenco!

They say flamenco is the symbol of Spain, but it is so much more: it is the spirit, the very soul of Andalusia — its passion, its energy, its overwhelming striving for freedom. . It reaches for the heavens like the fires of inquisition, like the spires of gothic cathedrals, but at the same time nothing is more terrestrial than this dance of earthy passion.

Rhythm, voice, body, and guitar. As natural as a gasp. This dance is unique each time. Like the silhouette of waves on a stormy sea.

«Dance is not only steps. Dance is what happens in between. It’s like bullfighting,» said Antonio Gades. Garcia Lorca called the strange, insane and magical power of the ancient duende «bitter, passionate and lonely.» This is a black imp of inspiration, rising from the depths of the blood, breaking free through the singer’s voice and through the dancer’s body, which becomes a torch and a blade. It burns and cleanses. A dance as purifying as death. A tornado as immemorial as Creation. That’s flamenco! 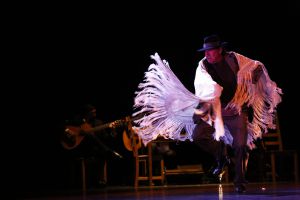 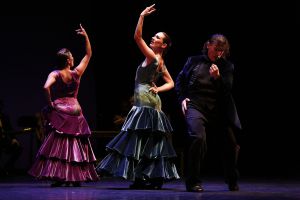 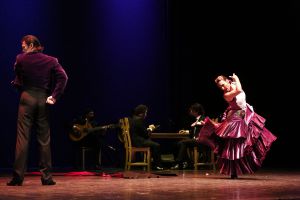 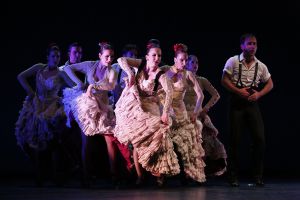 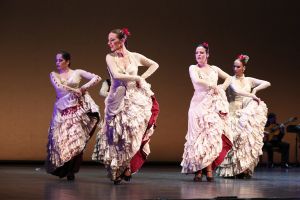 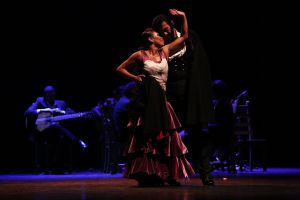