Your chance to glimpse the future

From 15.30 to 17.00 on 14 April the Bye Bye Ballet school of contemporary dance (70, 13-ya Liniya Vasilevskogo Ostrova) hosted an open master class with Edward Clug, choreographer and artistic director of the Slovene National Theatre Maribor, gnostic votary of the future, experimenter and maverick genius of international dance.

At the age of 18, he completed his studies at the National Ballet School in Cluj-Napoca (Romania), and was then immediately accepted into the company of the Slovene National Ballet (SNG) Maribor. At 22, Clug staged his first ballet, and at 30 was already in charge of the company in which he began his artistic career. Now he stages ballets throughout the world.

His distinctive signature style combines abstraction and minimalism, combinations of the incompatible, the germ of genius, and the fluidity of madness. He reboots classical themes using cutting-edge unconventional imagery, forms, and ideas, in part with the help of unexpected musical choices.

Edward Clug has been a constant guest of the Dance Open Festival. In different years, he has come to St. Petersburg not just as the artistic director of Maribor Ballet, but also as a member of the jury for the Dance Open International Ballet Award.

You could see Edward Clug’s surreal fantasy Hill Harper’s Dream — in which the ballerinas slip their pointe shoes into skis — on 15 April as part of the Slovene National Theatre Maribor’s programme Left Right Left Right. 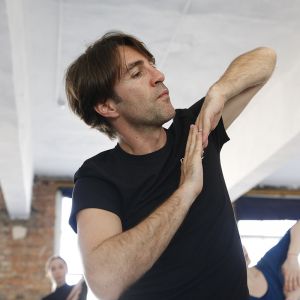 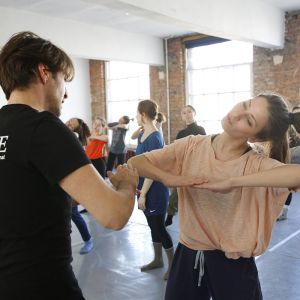 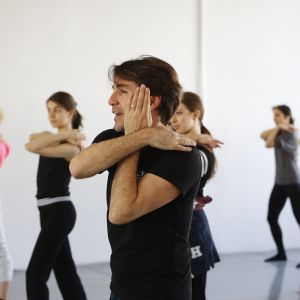 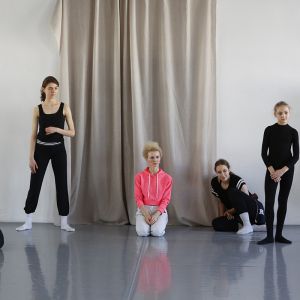 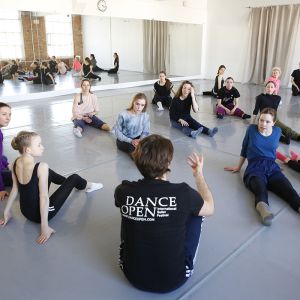 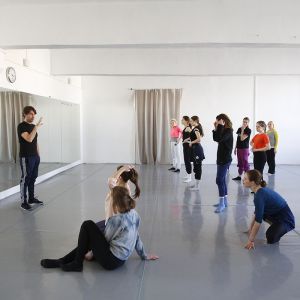