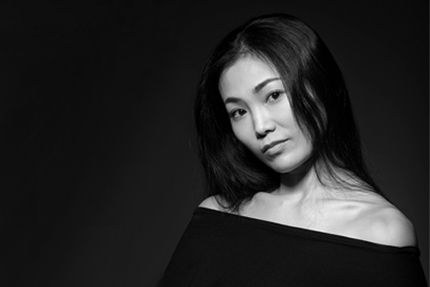 Soloist of the Polish National Ballet

Artistic career of Yuka Ebihara can be described as “geographically diverse and surprising”. Born in Japan, Yuka received her first choreographic education outside of her home country: her father was offered a job, the family moved to China and the girl was admitted to the Beijing Dance Academy. Having decided to continue her ballet education, Yuka moved to another country again and entered the dance academy in Canada. But after the graduation she didn’t stay on the North American continent and moved to Europe where she succeeded to work with Norwegian National Ballet and Croatian National Theatre. A few years later, a talented girl was discovered by Krzysztof Pastor who was already appointed as a director of the Polish National Ballet. Thus Yuka Ebihara moved to Warsaw and in 2013 she became a soloist of the largest and the most important ballet company in Poland. Her artistic manner is notable for amazing plasticity and elegancy combined with impetuosity and dynamism.