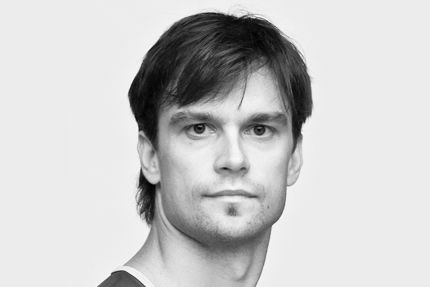 In 1986, he began his ballet training at the Poland National Ballet School and performed in Warsaw and Lódz. In 1991 he won the Waslaw Nijinski Medal. In 1995, he won the first prize at the National Ballet Competition in Poland. He continued his studies at the Académie de Dance Classique in Monte Carlo where he received a scholarship in 1996. Barankiewicz joined the Stuttgart Ballet as Demi Soloist in 2000, as Soloist in 2001. His promotion to Principal Dancer followed in 2002.