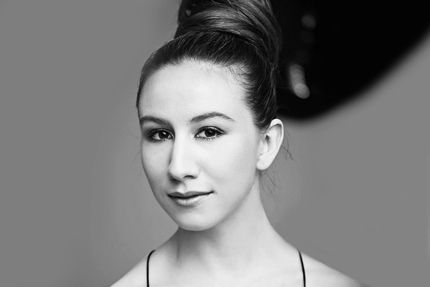 She began dancing very early — at the age of 3, and at 15 she started training at the Harid Conservatory in Florida. Before she had even graduated high school she was offered a position in the ABT studio company. Started as the corps de ballet of ABT artist in 2007, and was promoted to soloist in 2011 and became a Principal dancer in 2014. Successfully dancing the choreography of the XIX and XX centuries, she originated numerous leading roles in works by Alexei Ratmansky, Christopher Wheeldon and Benjamin Millepied. Recipient of numerous upscale awards, she also dances as a guest star — for instance, at the Mariinsky Ballet and at the Royal Danish Ballet.