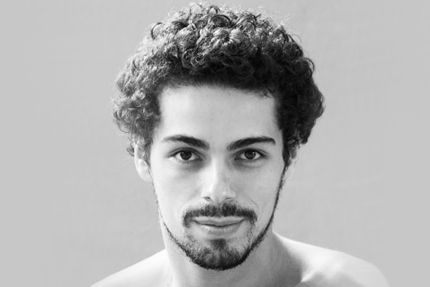 Born in Brazil. Studied at the ballet school of Sao Paulo, then was accepted into the Akademie des Tanzes Mannheim when he was spotted by prima ballerina Birgit Keil. After completing his training he received immediate work offer at the Hamburg Ballet John Neumeier. After 4 years he was promoted to Soloist and 8 months later to the rank of Principal Dancer. A magnificent dancer, Bordin combines gracious movements with pure lines, and is loved by dance critics. Winner of numerous awards, including the German Dance Prize «Zukunft» (2005). Has been nominated for «The Faust» (2006). Repeatedly tried himself as a choreographer. As a guest star appeared in New York, Moscow, St. Petersburg, Stuttgart, Vienna, Munich, Colorado, Tokyo, Paris and other cities.