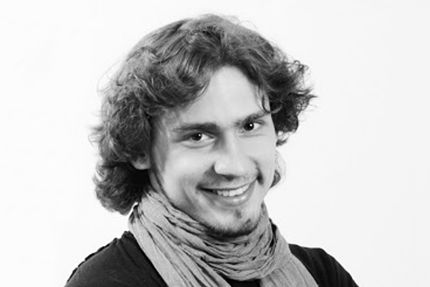 Principal Dancer with the Mikhailovsky theatre

In 2006 graduated from the Belorussian state choreographic college (class of Alexander Kolyadenko). By the end of 2006 he joined the Bolshoi Theatre of Russia (Moscow) as a soloist dancer. Ivan Vasiliev is a prize winner of various international competitions. In 2007 he received a youth grant of the Triumph Award. Prize-winner at the Dance Open International Ballet Festival at the category “Mr. Virtuosity” (2010). Prize-winner at the National Dance Awards Critics' Circle at the category “Best ballet dancer” (2011). Grand Prix- winner at the Dance Open International Ballet Festival (2011). Since December 2011 he dance in the Mikhailovsky Theatre.