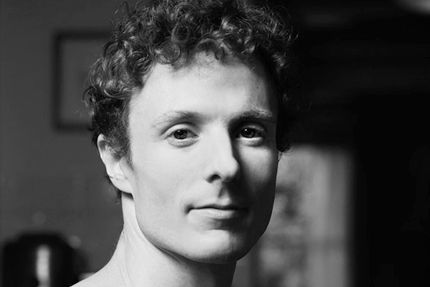 Graduated from the Australian Ballet School. Danced with the Australian Ballet and American Ballet Theater, then with Dutch National Ballet. He is also a guest artist in Russia, England, France, Germany, Japan, Australia and China. His repertoire contains a large number of the leading roles in classical ballets: Desiree, Basilio, des Grieux, Romeo and others. Aminta role in John Neumeier’s Sylvia earned him the 15 th place in the ranking of 100 best dancers in Europe in 2011. Among other Awards — Alexandra Radius Prize and the Prize Critic's Choice for the best performance. C. Wheeldon, D. Dawson, A. Ratmansky, W. McGregor, P. Lightfoot, K. Pastor, B. Millepied have all choreographed ballets on him. Remi is a successful choreographer himself, as well as an ccomplished painter.