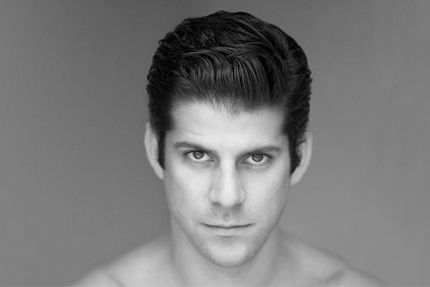 Began his dance studies at the age of 5 in Rio de Janeiro. In 1993, he traveled to the USA where he continued his training at the Harid Conservatory in Boca Raton, Florida, as well as at the schools of the Boston Ballet, Houston Ballet, and Cuballet. Mr. Gomes was awarded second place at the National Society of Arts and Letters in 1994, and was the recipient of the Hope Prize at Lausanne in 1996. Mr. Gomes joined American Ballet Theatre in 1997 as a member of the Corps de Ballet, and rose quickly through the ranks, being promoted to Soloist in 2000 and Principal Dancer in 2002. Mr. Gomes tours all over the world.