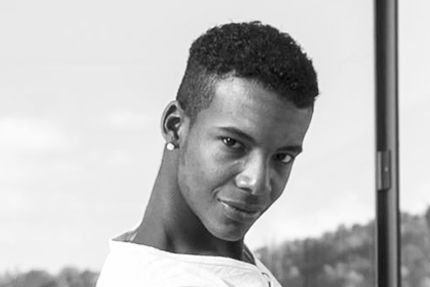 Principal Dancer of the Bayerishes Staatsballett

Critics from different parts of the world named him “the King of Dance”, “Cuban sensation” and “fast-rising star”.

In 2013 he joined The Norwegian National Ballet and immediately gained audience’s love with his skills and charm — both in romantic roles such as Prince in Swan Lake and Cinderella or The Nutcracker and character parts like Bluebird in Sleeping Beauty or the Moor in Petrushka. The same year he was named Best Newcomer on the international dance scene in the annual Positano Awards.