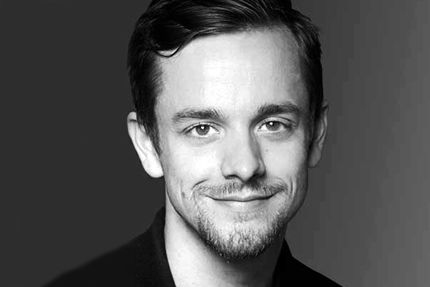 Graduated from the Ballet Department of the University of Utah in 2007 and later from the Juilliard School as the professional dancer. In 2011 he was invited to NDT 2, where he demonstrated a huge potential and the ability to work hard, as a result, he was soon transferred to NDT 1, the “big league” of the world ballet. The critics mentioned that Chuck Jones’s performances in NDT 1 Productions (Stop-Motion, The Statement, Woke Up Blind) go on a new level in contemporary dance.

An enormous experience that he gained over the years of work at NDT lets him perform in various venues, from huge halls to museum premises.

His master classes are in demand all over the world thanks to his expressiveness and the ability to show the context behind the dance pattern.