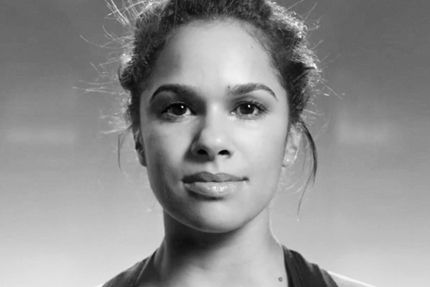 Soloist of the American Ballet Theater

Born and raised in the USA. Start studying ballet at the age of 13 and within 3 months was en pointe. Just 2 years later won the Los Angeles Spotlight Awards, was named by Los Angeles Times the best dancer, and received a grant to participate in the educational program of the prestigious San Francisco Ballet. In 2000 studied at the Summer School of the American Ballet Theater, after which she was among 6 of the 150 students invited to the ABT Studio Company. In 2001 Misty joined ABT's corps de ballet. In 2007 she became the first African American female in two decades to earn the position of Soloist. In 2008, Misty was honored with the Leonore Annenberg Fellowship in the Arts. This two year fellowship is awarded to young artists who exhibit extraordinary talent, providing them additional resources in order to attain their full potential.