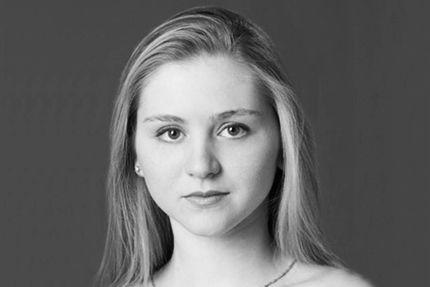 Carla Körbes was born in Porto Alegre, Brazil, and began her ballet training at five. At the age of 11 she began studying at Ballet Vera Bublitz. In 1999, she was made an apprentice with New York City Ballet. She became a member of the corps de ballet in 2000. She was promoted to soloist in 2005 and later joined Pacific Northwest Ballet as a soloist. In 2006 became a principal dancer.