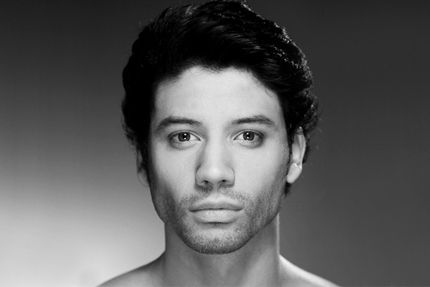 Herman Cornejo was born in San Luis province, Argentina, and began his ballet studies at the age of 8 at the Instituto Superior de Arte of Teatro Colon, Buenos Aires. In 1995 when he was 14, he received a scholarship from the School of American Ballet. On his return to Buenos Aires he was invited to join Julio Bocca’s Ballet Argentino. Soon he was promoted to Principal Dancer with Ballet Argentino, alternating with Julio Bocca in all the principal roles of the repertoire during the company’s international tours. In 1999 Herman joined American Ballet Theatre, New York, and was promoted to Principal Dancer in August 2003.