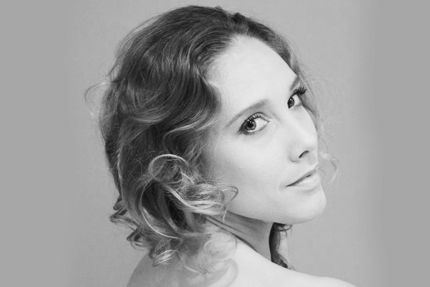 Born in Holguin in Cuba. Studied at the School of the Arts of Holguin and National School of Ballet in Havana, and won the Contest Meetings of Ballet Academies in 1999. Before she joined the Norwegian National Ballet in autumn 2010, Yolanda was a Principal Dancer with the Cuban National Ballet with which she has around the world. With the Norwegian National Ballet she has danced a number of principal parts in all the classical repertoire of the company, among which are Odette/Odile, Kitri, Juliet, Firebird, Tatiana (“Onegin”). Also danced in modern works by Jiri Kylian, William Forsythe, Paul Lightfoot and Sol Leon. Winner of the Positano Prize in 2012.