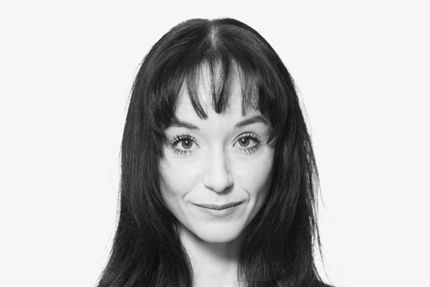 Began training at the Victor Ullate Dance School, Madrid (1990–1994) and at the same time joined his company. She was a Principal Dancer of the National Ballet of Marseille Roland Petit and San Francisco Ballet. In 2002 she became a Principal Dancer of the Bavarian State Ballet. She won multiple international Ballet Competitions all over the world, she also performed as a guest soloist; and several films about ballet were made with her partcipation. Prize-winner at the Dance Open International Ballet Festival (Dance Open Award, 2010).