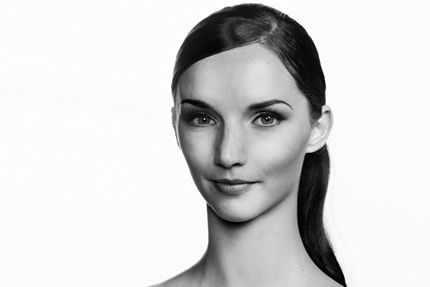 Soloist of the Dutch National Ballet

She was born in Blacksburg, Virginia, U.S.A., where she began her ballet training locally at the Southwest Virginia Ballet. At age 12, she was named an American Ballet Theatre National Training Scholar. She completed her training in Florida under Cuban master teacher Magaly Suarez. At age 17, she made her debut with the Cuban Classical Ballet of Miami. She has regularly appeared in galas such as the Miami International Ballet Festival and the Gala de las Estrellas de la Danza Mundial in the Dominican Republic. In 2007, she was a finalist in the International Ballet Competition in Shanghai, China, and in 2009, she was awarded the gold medal at the World Ballet Competition in Orlando, USA.