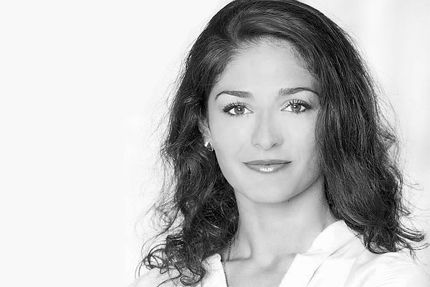 Soloist of the Vienna State Ballet

Ketevan Papava was born in Tbilisi (Georgia). After her education at Vaganova Academy in St. Petersburg she became a member of Mariinsky Theatre from 2001 to 2006. Her repertory comprised many classical and temporary solo roles at that time. Moreover she performed at the State Opera of Sofia. The Ballett der Wiener Staatsoper und Volksoper engaged her as Demi-soloist in 2006. In 2010 she was appointed Soloist of the Wiener Staatsballett, 2015 she was announced First Soloist.