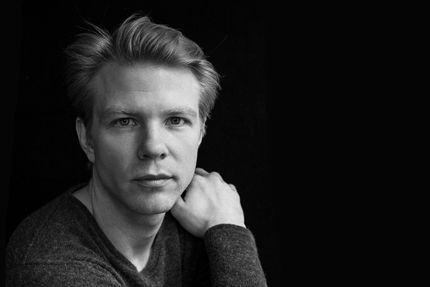 Trained at the National Ballet Academy in Amsterdam and ArtEZ Institute of the Arts in Arnhem. In 2000, he completed his studies at the Royal Conservatory of The Hague. He danced with the company of Stuttgart Ballet, and after a stunning performance in the role of Armand in The Lady of the Camellias, he was appointed principal in 2006. In 2011, he made his debut as a guest dancer in The Sleeping Beauty with the Dutch National Ballet, and in 2015 became a principal with the company. Rademaker also works as a choreographer. He has won the German theatre prize Der Faust in the category of best dancer, and also the ApuliArte prize. He has performed at festivals and gala-concerts of international ballet stars all over the world, including Japan, Italy, Russia, the Netherlands, Ukraine, and Argentina.