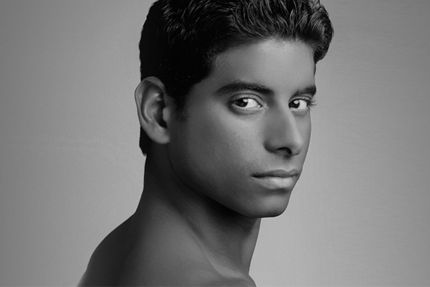 Born in the Bronx, New York. He began his studies at the School of American Ballet, the official school of New York City Ballet, in 1993. In addition, he studied at the American Ballet Theater Summer Program and The Rock School of Pennsylvania Ballet. In July 2000, Mr. Ramasar was invited to become an apprentice with New York City Ballet, and in July 2001 he joined the Company as a member of the corps de ballet. In March of 2006 he was promoted to soloist and in October 2009 was promoted to Principal Dancer. Mr. Ramasar was a recipient of the Mae L. Wien Award for Outstanding Promise in 2000.