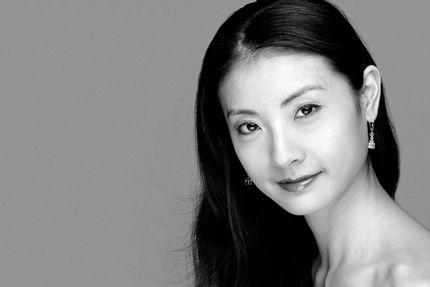 In China they call her a living legend, a role model, and compare her with Galina Ulanova. This honorable comparrison has its own history. When Yuan Yuan Tan was 15 she received a Grand-Prix at the 5th International Ballet Competition in Paris, where Ulanova noticed her talent and gave her a highest mark.

Yuan Yuan Tan was born in Shanghai, China, and trained at Shanghai Dancing School and Stuttgart’s John Cranko School. She joined San Francisco Ballet as a soloist in 1995 and was promoted to principal dancer in 1997.

In 1995 as a part of Shanghai ballet company she toured to the USA, where she received an invitation to join San Francisco Ballet. Two years later being the youngest soloist she became a Principal Dancer.