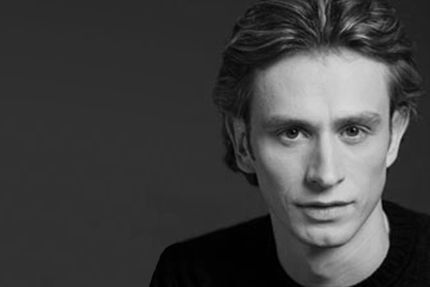 Born in Moscow. In 1989, having completed his studies at the Moscow College of Choreography (today the Moscow Academy of Choreography; Alexander Bondarenko's class), he joined the Bolshoi Theatre Company. In 1995, he graduated from the performers' faculty of the Institute of Choreography (today Institute and College have been amalgamated into the Moscow State Academy of Choreography). In 1995, she won 1st prize at International Ballet Competition in Osaka (Japan). In 1996, he was awarded the title of Merited Artist of the Russian Federation. In 2001, he was awarded the title of People's Artist of the Russian Federation. In 2003, Ballet magazine awarded him its Soul of Dance prize (in the Star of Dance nomination).