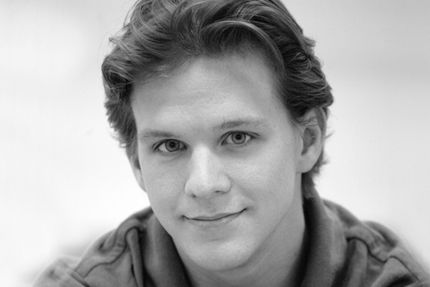 At age of 16, Mr. Ulbricht was invited by the School of American Ballet (SAB), the official school of New York City Ballet. In 2001 he joined the Company as a member of the corps de ballet. In 2005, he was promoted to soloist and principal dancer in 2007. Mr. Ulbricht is a guest teacher at the School of American Ballet, Ballet Academy East and others. He is currently the Artistic Advisor of Manhattan Youth Ballet. Mr. Ulbricht is the Associate Artistic Director of New York State Summer School for the Arts in Saratoga Springs, NY.