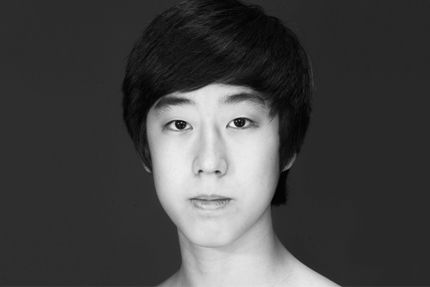 Sung Woo Han was born in Seoul, South Korea. He began his ballet training at the Sun-hwa Arts Middle School in his hometown and entered Korea National University of Arts at the age of 17. Han has won numerous awards including Beijing International Ballet Invitational Competition (at which he received the Grand First Prize), International Ballet Competition-Varna, and Youth America Grand Prix. In 2011, Han placed the second prize from Prix de Lausanne and received a full scholarship at the Royal Ballet Company.

Han joined American Ballet Theatre as a member of the corps de ballet in December 2013. His repertoire includes a Cavalier in Frederick Ashton's Cinderella, the Spanish Dance in Alexei Ratmansky’s The Nutcracker, a role in Raymonda Divertissements, as well as roles in all of the Company’s full-length ballets. He created a Fairy Cavalier in Ratmansky's The Sleeping Beauty.