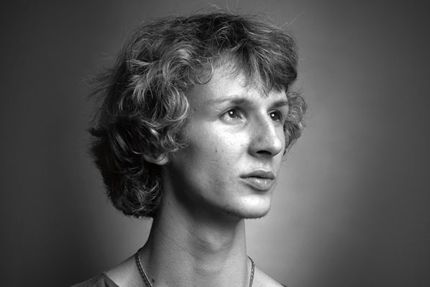 Semyon is an example of a great talent who could have achieved everything without putting much effort, but he prefers to take the most difficult decisions instead. As soon as he reaches one level, he sets a new creative goal to achieve. His path from the graduate of the Novosibirsk Choreographic College to the principal dancer with the Bolshoi might not seem straightforward and simple, but he took the most out of each stage in it in the technical, creative and artistic way.

His manner of dance is distinguished by the great skill, spectacular lines, elegancy and the immaculate performing. As for the spectators, they are conquered by Chudin-artist who is at times brave, powerful, bright, capable to win the attention of the great audience, at times strikingly romantic and touching, and always one of a kind.