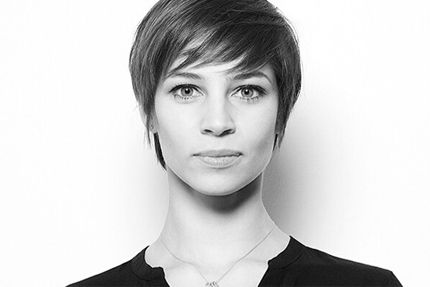 First Soloist of the Wiener Staatsballett

She was born in St. Petersburg. In 2004 she graduated from the Vaganova Academy and joined the Mariinsky Ballet. In one year she was invited to join the Wiener Staatsoper, where she became first soloist in 2010. She is performing the leading roles in classical ballets, such as the roles of Kitri, Aurora, Nikia and Odette.

She regularly participates in international ballet festivals and gala concerts. Ballet lovers from Beijing to Vienna adore her. Critics praise her grace, saying that she is as light as a feather. However, Maria herself tells that the secret of her manner to perform lies in putting the soul into dance.