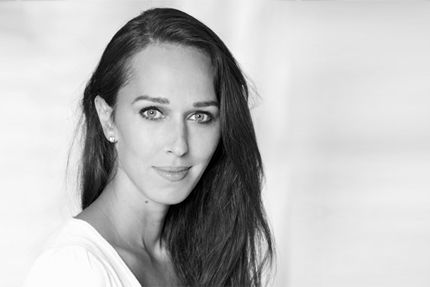 First soloist of the Wiener Staatsballett

Born in Trnava (Slovakia), she graduated from the Bratislava Dance Conservatory and was engaged as Soloist by the Ballet of the Slovakian National Theatre. In 2005, she joined the Wiener Staatsballett as demi-soloist, and was then promoted to first soloist. She now dances the title roles in a string of classic and contemporary performances at the theater. She has won international awards including 1st place at the International Ballet Competition in Brno (2000), 2nd place at ÖTR-Contest in Vienna (2001), the Philip Morris Prize for Best Female Dancer in Slovakia (2003), and the Promotion Prize of the Ballettclub Wiener Staatsoper & Volksoper (2008). She has appeared as a guest dancer in many European countries and overseas.