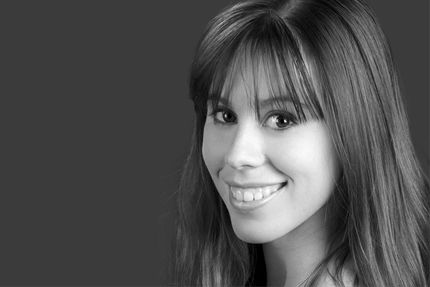 Principal Dancer of the Stuttgarter ballett

Born in Valencia, Spain, she began her ballet training at the Conservatorio Profesional de Danza de Velanzia from 2002 to 2007, and graduated in 2008 from the Royal Ballet School. In 2009, Elisa became an apprentice with the Stuttgart Ballet and was invited to join the company as a member of the corps de ballet, and then as a principle dancer.

Elisa has participated in various competitions. In 2008 at the Prix de Lausanne, she won a scholarship to the Royal Ballet School. One year later, she competed in the Youth American Grand Prix, where she won the Gold Medal in the Senior Women category and was acclaimed Best European Dancer. In 2011 she competed for the Erik Bruhn Prize in Toronto (Canada) and won the Audience Choice Award with her partner Daniel Camargo. They performed the pas de deux from the third act of Marius Petipa’s Don Quixote, as well as the pas de deux from Demis Volpi’s Little Monsters. Demis Volpi created the pas de deux for this very special occasion. In the 2015 season, Elisa Badenes won the German Dance Prize Future.