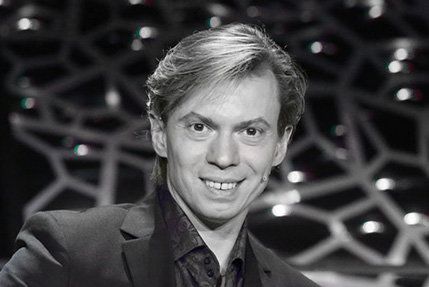 Artistic Director and first soloist of the Berlin State Ballet

Malakhov was training at the school of the Bolshoi Ballet in Moscow (class of Peter Pestov) and upon graduation in 1986 joined the Moscow Classical Ballet as that company's youngest principal dancer.

In 1999 Malakhov staged his first ballet La Bayadère Ludwig Minkus in Vienna State Opera. On the same stage in 2001 he set his first individual production A Masked Ball to the music by Giuseppe Verdi.

In 2002 he became an artistic director of the Staatsoper Unter den Linden Ballet and since 2004 he was appointed to the position of the Berlin State Ballet.