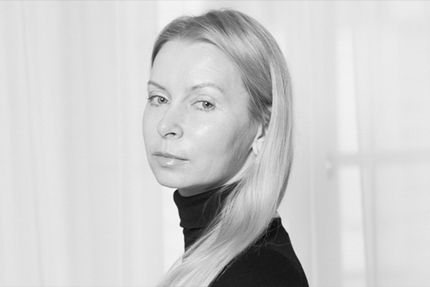 Currently Répétiteur at the Vaganova Academy of Russian ballet. Ivanova graduated from the VaganovaAcademy (class of Prof Natalya Dudinskaya) in 1985 having already attained silver medal from the All-Union Ballet Competition in Moscow and joined the Kirov (Mariinsky) Ballet Company the same year. Soloist since 1991.

With the Mariinsky Ballet, she has performed at theatres including the Royal Opera House, the Opera de Paris, the Metropolitan Opera, the Teatro de Colon and La Scala.

In 2007, Ivanova began her pedagogical career and became a teacher with the Vaganova Ballet Academy.