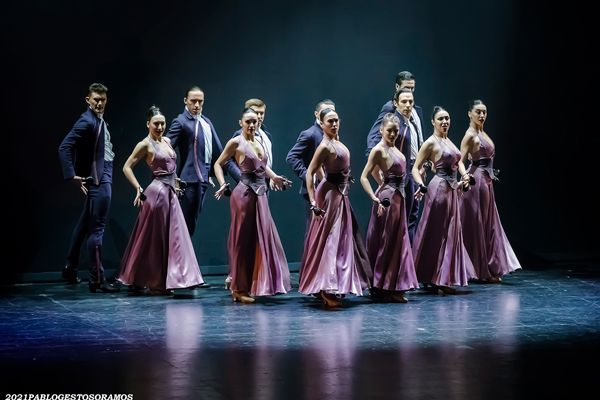 Their productions are a ballet based on Spanish folklore. The performances are a bold symbiosis of flamenco traditions with the most avant-garde dance trends. And how can it be otherwise, if the founder of the collective is Antonio Najarro?

Najarro is not afraid to experiment, he mixes different styles, trends, cultures, giving life to a completely new choreography. His achievements have been repeatedly awarded with various prestigious awards. In particular, he became the best choreographer at the International Competition of Spanish Dance and Flamenco in Seville (2008), received the APDE Award (2012), awarded by the Association of Teachers of Spanish Classical Dance and Flamenco Dance for his contribution to the development of art.

Having created his own company in 2002, Najarro got the opportunity to implement the most daring and unexpected projects. The repertoire of his troupe includes bright productions, for each of which an original choreographic alloy has been created. For example, in the Flamencoriental performance, Najarro combined flamenco with the dance language of various eastern cultures: Egyptian, Arabic, Indian and Turkish. And in Jazzing flamenco, two "fiery" genres are intertwined: Latin American choreography with Spanish dance.

Today it is a respected ballet company that actively tours around the world, presenting bright and unexpected dance shows to the public, which is known and talked about far beyond the borders of Spain.