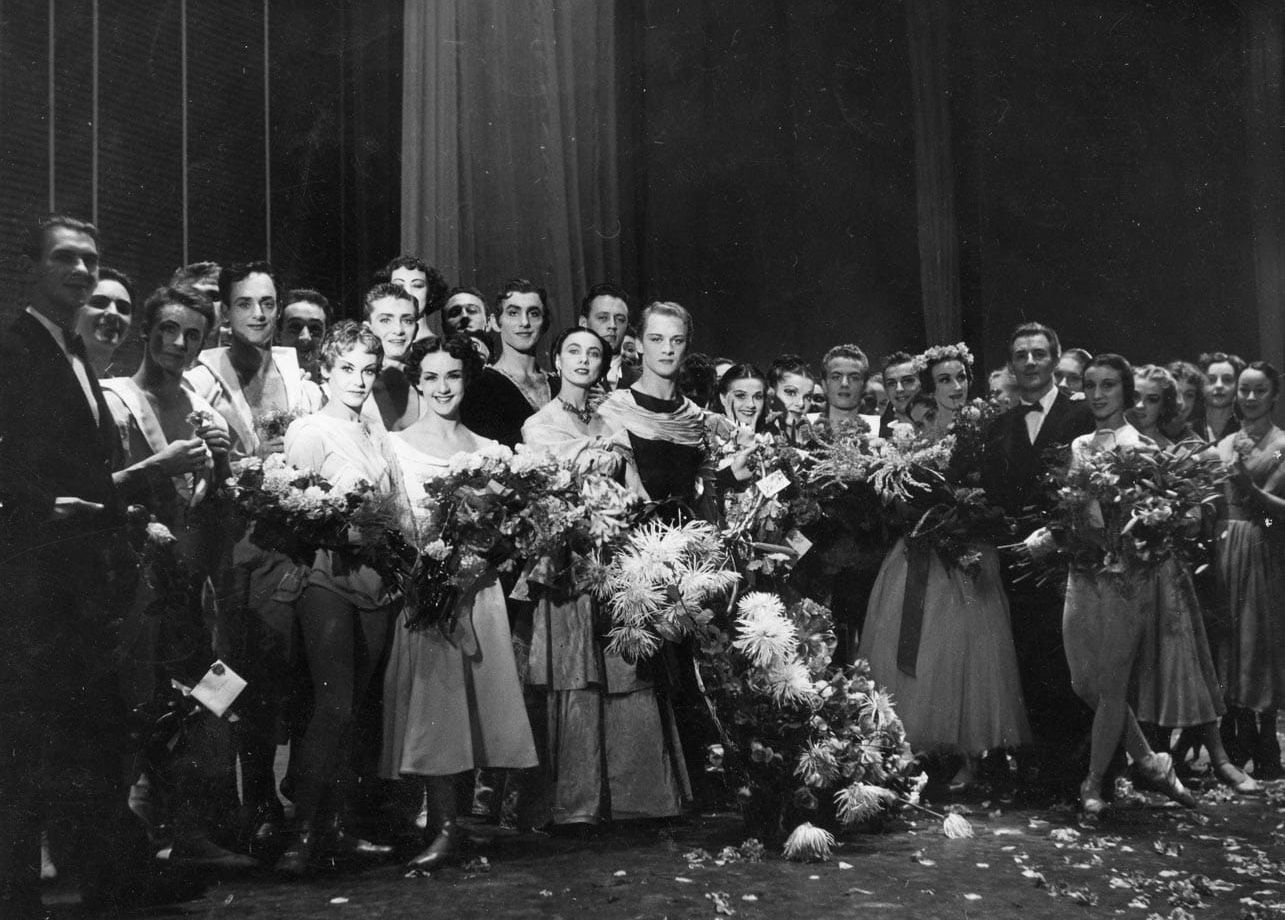 One of the five largest ballet companies in the UK, the English National Ballet has existed for more than 70 years. Since its foundation, the team's mission has been to introduce classical ballet to the general public.

The history of the company goes back to the Ballets Russes of Sergei Diaghilev. It was there that its future founders, the dance couple Alice Marks and Patrick Healy-Kay, began their career. Like all like all Europeans in the team Diaghilev's students were "christened" with stage Russian names, turning into Alicia Markova and Anton Dolin, and grew into stars of the ballet scene. After the death of the brilliant entrepreneur, his team collapsed, but several new appeared, one of which was the Markova and Dolina troupe, titled London Festival Ballet.

In the very first years, they gained a reputation as indefatigable enthusiasts, for the first time introducing residents of the most remote corners of their native country to such masterpieces as Sleeping Beauty, The Nutcracker and others. Over time, the classical repertoire of the company began to be replenished with names that were rare even for the London public, such as Etudes by Harald Lander or Sylphide by August Bournonville.

In the 1970s, under the directorship of Dame Beryl Grey, the company struck a partnership with Rudolf Nureyev, who created his version of Romeo & Juliet for them in celebration of Queen Elizabeth II’s Silver Jubilee. They toured extensively with him around the world.

The bright phase of the creative path of the team continued in 1984, when Peter Schaufuss took over the post of director. Thanks to him, the company got its current name-the English National Ballet, and found its own school. Schaufuss managed to convince Princess Diana to act as a patroness. Thanks to this, the most outstanding choreographers of the world began to partner with the troupe, including Sir Frederick Ashton, Sir Kenneth Macmillan, Christopher Bruce, Michael Clarke, John Neumeier, George Balanchine, Alvin Ailey, Roland Petit, Maurice Bejart and John Cranko.

The contemporary repertoire strategy of the English National Ballet was articulated in 2012, when the company was headed by ex-prima Tamara Rojo. Taking a course on modern dance, she persuaded William Forsythe to create an original production, changed the classic Giselle to a radical version of Akram Khan — and turned the English National Ballet into one of the most dynamic and unpredictable companies in the world. They can still be watched in the British province, but it is still much easier to catch them on the stages of the Paris Opéra or the Moscow Bolshoi.