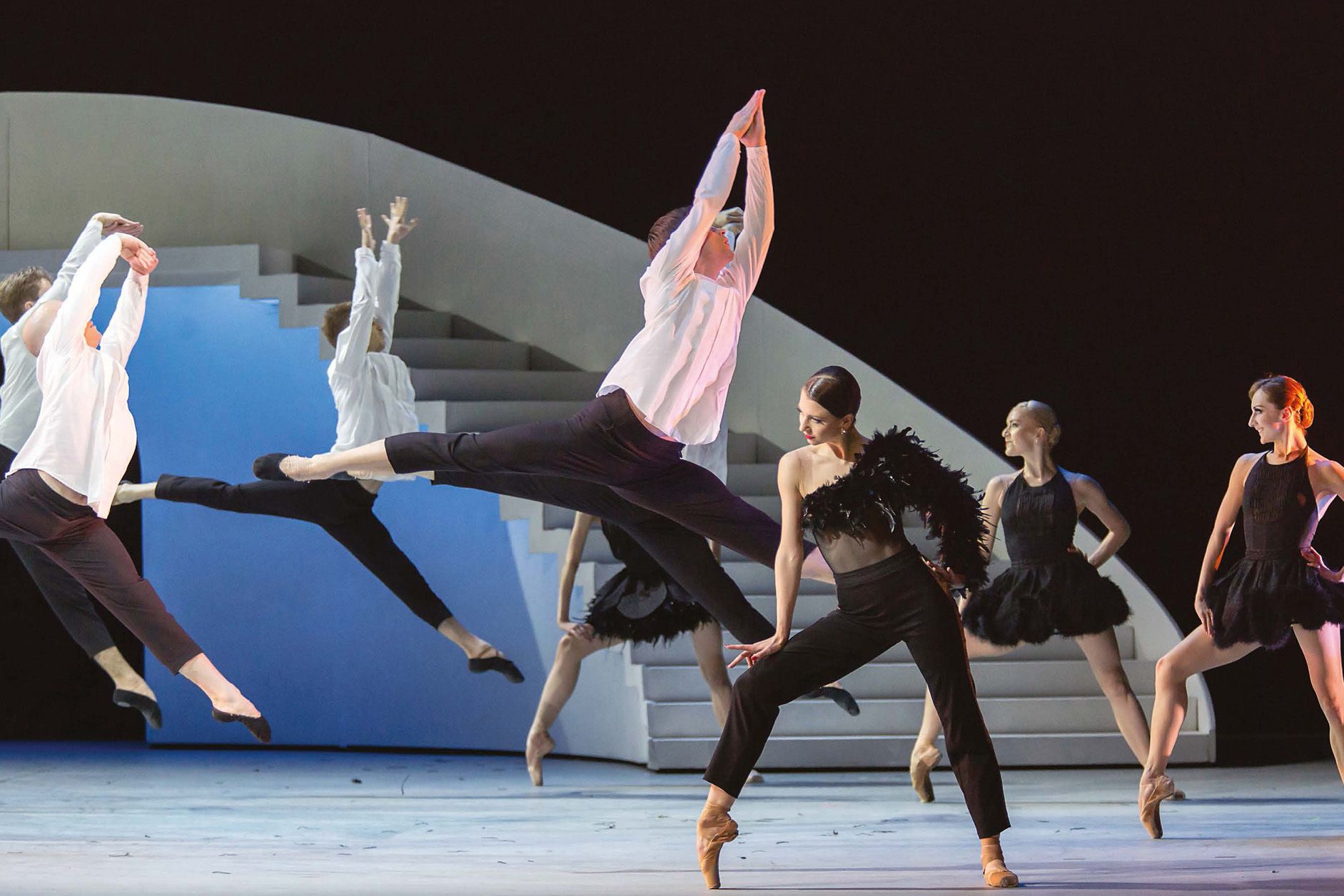 Bolshoi is probably if not the best, then definitely one of the finest companies in the world. The company is amazing when it comes to classics — it still is a sacred myth.

Ballet company of the Bolshoi theatre is not only a legend, but a brand of the ballet world and a recognized symbol of Russia. Moreover, it’s one of the oldest companies in the world: founded in 1776, for years it used to be ranked among Imperial theatres, and during Soviet times when Moscow became a capital gained a status of the main center of ballet in country.

Chef-d’œuvres of Russian 19th-20th century music theatre occupy a leading place in its repertoire. The principles governing the formation of this repertoire may be divided provisionally into three categories. The Bolshoi presents to its public Russian classics, the 20th century included, western classics, likewise inclusive of recognized 20th century masterpieces, and specially commissioned works. Over the recent Bolshoi history, there are several examples of the latter: namely, the ballets — Misericordes choreographed by Christopher Wheeldon, Leonid Desyatnikov’s Lost Illusions choreographed by Alexander Ratmansky, Laurent Garnier’s dance piece And then One Thousand Years of Peace choreographed by Angelin Preljocaj with the participation of the latter’s Company.

In order to be able to produce productions to the highest standards for presentation at home and at the world’s leading ballet venues, the Bolshoi Company always keeps itself in a good creative trim. Another important direction of the Theatre’s work is to introduce the Russian public to the achievements of the world’s great ballet theatres, as well as to invite guest artists to participate in its own creative endeavors.

With Classical Symphony by Yuri Possokhov during XII DANCE OPEN Festival in 2013 and with The Taming of the Shrew choreographed by Jean-Christophe Maillot for the Bolshoi Ballet Company within the XIV DANCE OPEN in 2015 at the Alexandrinsky Theater.