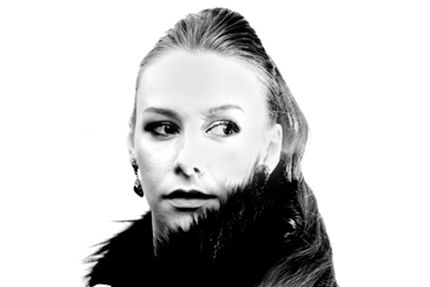 Soloist with the Bolshoi Theatre of Russia

In 2002 graduated from the Moscow State Ballet Academy and was invited to the Kremlin Ballet Company. In 2010 joined the Moscow Stanislavsky and Nemirovich-Danchenko Academic Music Theater as a Principal Dancer. In 2011 joined the Bolshoi Ballet. Prize winner at numerous international competitions: in 2003 received a youth grant of the independent award Triumph, in 2004 got the 2 nd award of the All-Russian Yuri Grigorovich Competition Young Ballet of Russia (Krasnodar), in 2006 won the 1 st Award of the International Competition Young Ballet of the World (Sochi) and award Soul of Dance (nomination «Rising Star»). Dance Magazine has included her in the top 25 of the young stars who made breakthrough in 2013. Got the Miss Virtuosity 2014 prize from Dance Open Award .