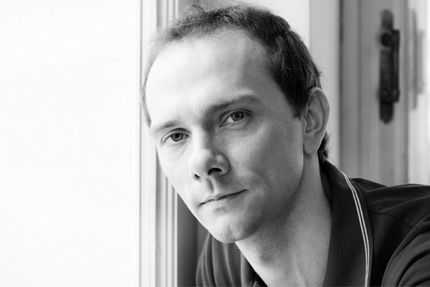 Vyacheslav, apart from possessing a huge technical potential, is also a wonderful character artist who is capable of performing the most complicated, ambiguous and diverse parties. At the premiere of A Hero of Our Time, one of the biggest recent projects of Bolshoi, his Old Woman/Yanko character was named among the most interesting roles in the production. In Hamlet by Donnelan Lopatin danced Yorick, a key figure for Shakespeare. His Modest Alexeyevich in Anyuta is absolutely different — practical, cold and “buttoned up”.

His repertoire also includes the Bronze Idol (La Bayadère by Petipa/Grigorovich), James (Bournonville/Kobborg), Jerome (The Flames of Paris by A. Ratmansky/V. Vainonen), Mercutio (Romeo and Juliet by Y. Grigorovich), Lucien (Illusions perdues by A. Ratmansky) and other parties.

He won the 2nd prize at the Arabesque Open Competition, Special Jury Prize at the Golden Mask for the best duet (in La Sylphide with Natalia Osipova) and many other awards.