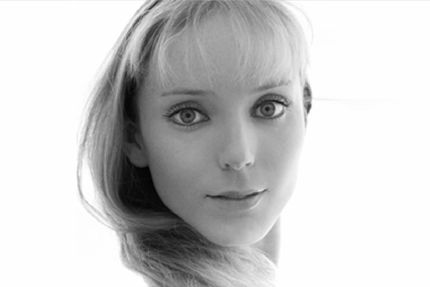 Born in Boston where she trained with Madame Tatiana Nicolaevna Legat at the Boston Ballet School. Laureate of the Presidential Scholars Program in the field of arts, she was awarded a Gold Medal by the President Bill Clinton. In 1998 she joined Boston Ballet, where she later became a Principal Dancer and danced all the lead parts in ballets by contemporary choreographers such as William Forsythe, David Dawson, Jorma Elo and others. After joining the Royal Ballet in 2004, she has added to her repertoire all major roles from classical repertoire — Aurora, Giselle, Nikiya, Kitri, Juliet, Manon, and also parts in Balanchine ballets. She has been sought after by many choreographers, she worked with both Christopher Wheeldon and Wayne McGregor extensively. McGregor even created his first full-length ballet Raven Girl on Sarah.