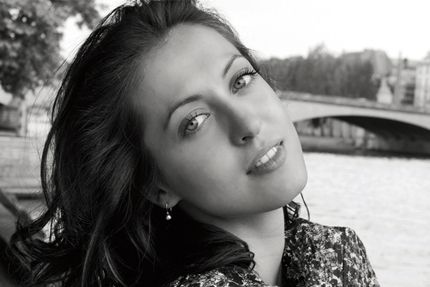 Soloist of the Bolshoi Theater of Russia.

In 2002, having completed her training at the Moscow State Academy of Choreography, she joined the Bolshoi Theater corps de ballet. Recipient of the awards at the fouette Artek International Competition of Classcial Dance (2000) and International Competition of Ballet Dancers in Vienna (2001) where she won Grand Prix. She prepares all her repertoire under the guidance of Lyudmila Semenyaka. In 2010 participated in a world premiere tour of «And Then, One Thousand Years of Peace» (Music by L. Garnier, choreography by A. Preljocaj), specifically created for the Bolshoi Theater.