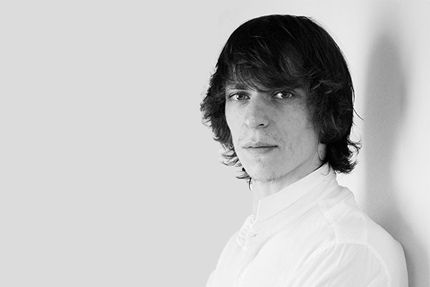 His career started progressing rapidly soon after the graduation from the Moscow State Choreographic Academy. He joined the Bolshoi Theatre and started dancing solo roles in the very first year with the company, and in the second year — the title role of Prokofiev’s Romeo in the production by Radu Poklitaru and Declan Donnellan. It was Savin who starred in the premiere night of this production.

Denis Savin’s repertoire is very versatile. He tends to perform bright, passionate characters, such as Abderakhman in Raimonda, Carabosse in the Sleeping Beauty, Petruchio in The Taming of the Shrew. In 2015 he performed two non-ordinary characters — the title role in Hamlet by D. Donnelan and R. Poklitaru to the music by D. Shostakovich and Grushnitskу in A Hero of Our Time (music by I. Demutsky, choreography by Y. Possokhov, directed by K. Serebrennikov). He became the first performer of both roles on the stage of the Bolshoi.

Apart from the classical repertoire he also participates in modern productions In 2007 he appeared in the ballet Old Ladies Falling Out to music by L. Desyatnikov (choreography by A. Ratmansky), which was shown at the Territory Festival and the Studio of New Choreography workshop.

He received the Golden Mask Award for his performance in Herman Schmerman.