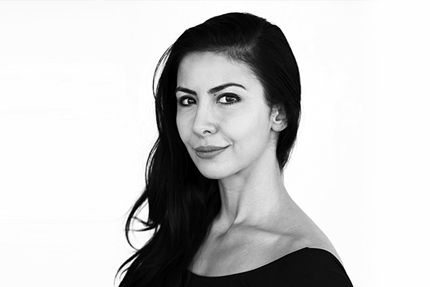 She comes from the family of ballet dancers. Her grandfather, Zare Muradyan, is one of the ballet founders in Armenia and her grandmother graduated from the then St. Petersburg Choreography College. Her parents are also professional dancers and ballet tutors, they trained their daughter until she turned 17.

Victoria continued the family tradition and entered the Perm Choreography College, that has recently turned into a breeding ground for the leading ballet companies of the world, in 2000. After the graduation she joined the Perm Ballet Company.

After her participation at the Arabesk Ballet Competition and Vaganova-prix in 2002 her talent became obvious.

In 2015 she joined the Ballets de Monte-Carlo by the invitation of Jean-Christophe Maillot.